The History of Our Home Ground

‘Willis Vale’ was the name of a homestead at Greensborough, originally built by Meagher in 1839. The homestead was constructed of handmade bricks fired on the property which extended to 160 acres in size and was situated on a hillslope and flats fronting the Plenty River. Charles and Ellen Partington bought the property around the early 1870s.

When the Partington’s children grew up, they all received an equal number of acres subdivided off the property (possibly 12? acres each), but Willis Vale was kept as a single 50 acre parcel of land with the homestead. Heidelberg Council bought back 12 acres in the 1950s to make the park, Partington Flat, which still exists (Melways Map 10 J-K12). In the late 1960s a bushfire wiped out the house. Then in the 1970s Apollo Parkways Estate was developed and the last remains of the homestead were bulldozed away.

Robert Whatmough leased part of the ‘Willis Vale’ property from his brother-in-law, Charles Partington, using the land to establish an orchard and nursery business. Whilst Whatmough had planted and cultivated many varieties at his orchard (some of which are represented in Museum Victoria’s collections), the variety ‘Whatmough’s Fancy’ came from a very famous tree on the property known as the ‘Batman Tree’. Originally this tree was planted by John Batman in his orchard on Batman’s Hill on the west side of Spencer Street in Melbourne (now the site of Southern Cross Railway Station).

Co-incidently Robert Whatmough lived opposite this orchard when, after Batman’s death, some time in 1841, the tree was relocated to a property in Greensborough. Again coincidently, this property, ‘Willis Vale’ was the orchard Robert Whatmough would later rent for two decades to run his orchard and nursery business. The variety of the apple was unknown so when it came to be modelled and exhibited it was given the name, ‘Whatmough’s Fancy’. The tree still stands on the land which was once Willis Vale, although the homestead and orchard no longer remain. 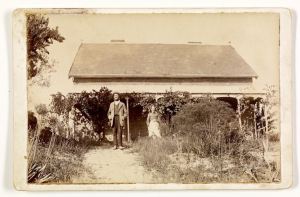 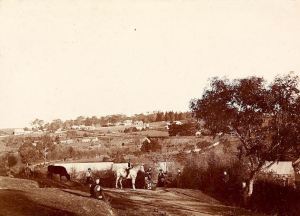 View from ‘Willis Vale’, Greensborough, circa 1902 ( This is overlooking the creek ) 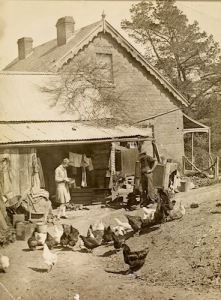 ...And The Ground These Days 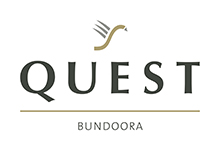 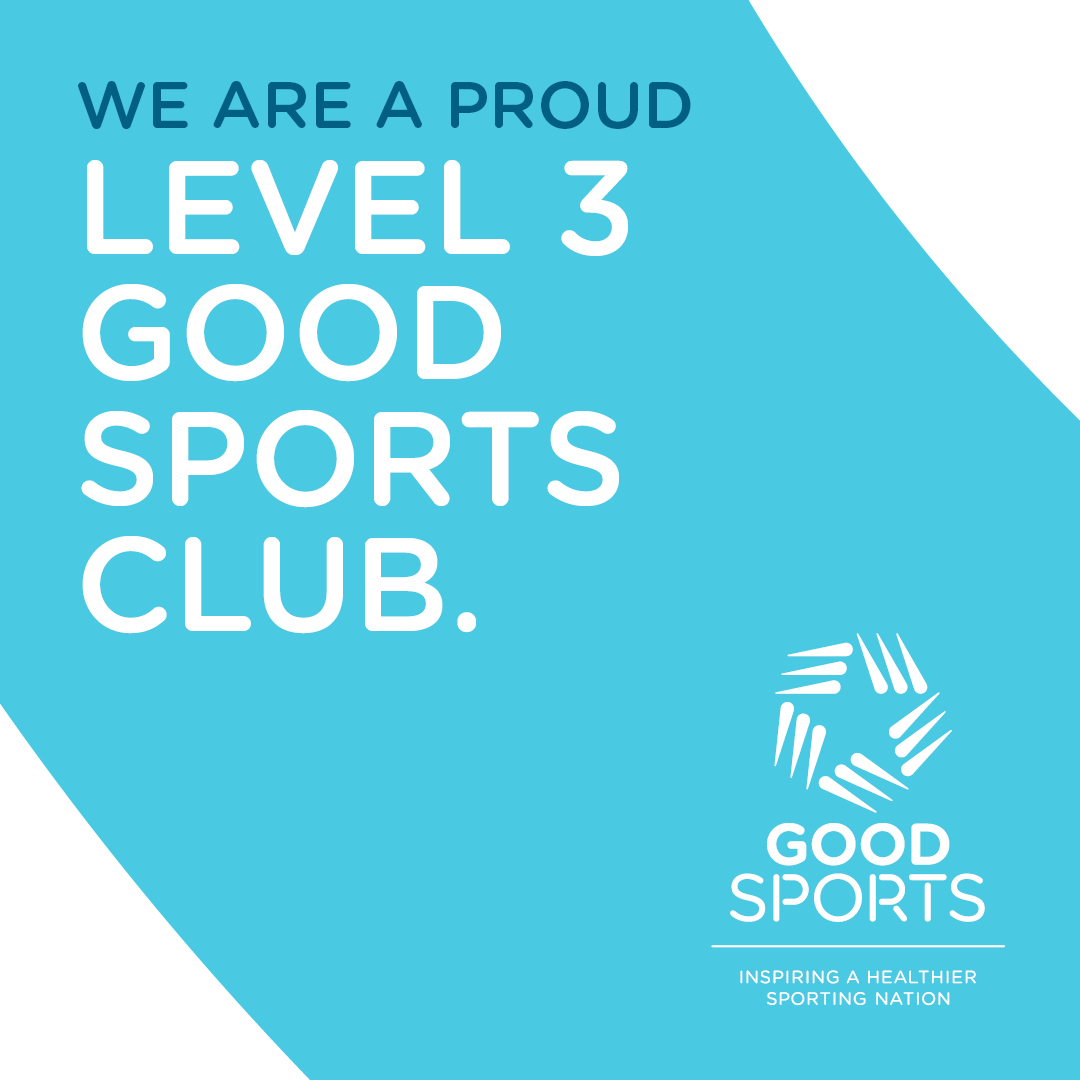 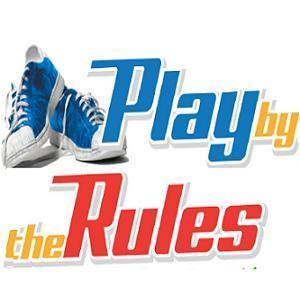